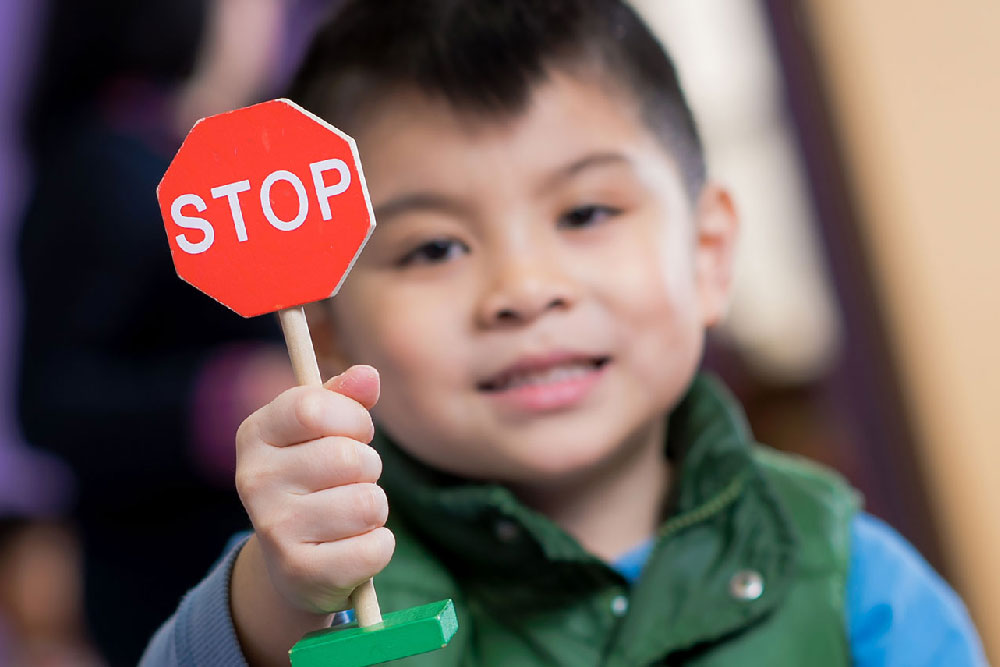 That feeling of embarrassment, I think we all have felt it. You know, that feeling that makes us all feel small and powerless. The feeling that lingers with us long after the event had already passed. Now, imagine for a second that you are 5 years old again. You haven’t figured anything out yet and yet there is this person, the person who is supposed to protect you, yelling, screaming and accusing you of doing the wrong thing, in the wrong way. In the meantime, you, as the child, cannot even comprehend what is it that you have done wrong.

The typical question, which usually comes to a (parent’s) mind after he/she just yelled and embarrassed his/her child is, “What did I just do?” This scenario, along with this feeling of regret, is unfortunately not foreign to most of us. If you are such an adult who berates a child, can you provide appropriate reasoning to your child, explaining exactly what he has done wrong and why you, (as the adult), had come down on him in such an accusatory way? If the answer to your question is “maybe”, “probably”, or at worst case “no”, well then you have just shamed your child into feelings of inadequacy, basically that they are “not good enough”. Saying to your child, “I don’t want you doing that”, “you shouldn’t have done that”, “how could you do that”, or “do you see anyone else doing that”, makes a child feel irrelevant and inadequate. In reality, your child is an individual and his behavior is his own. Your child cannot be expected to act according to any other child, nor mirror another child’s behavior. Every child is a unique being and his reactions, his feelings, and his thoughts, while possibly similar to other children, are still uniquely his own. So when a parent utters phrases like “look, no one else is doing this, why are you”? That parent is consequently doing a great disservice to the child by comparing him to other children and dismissing the child’s own unique state of being. That parent is attempting to fit his child into a mold but the question that remains is, “shouldn’t the child figure out who he is before trying to fit into the mold that the adult has institutionalized for him”?

Shaming children makes them feel insignificant and helpless. It confuses them without actually teaching them what it is that they have ever done to upset the adult; the role model; the superhero in their life. While the adult may think that he is teaching his child a lesson, developing his child’s manners or showing his child the inadequacy of his behavior, unfortunately, the opposite is true. That adult has actually just given his fragile child the tools needed to internalize his feelings and heighten his sense of self-preservation. If the child consequently does “the right thing” the next time around, he will probably do so in an effort to prevent the embarrassment (that the adult had originally caused him), from happening again. However, disempowerment is an awful feeling and in a different scenario, sometimes children will try to reclaim power in any way that they could, oftentimes by “acting out”, displaying poor social behaviors like tantrums or defiance. However, ultimately “staying out of trouble” is not what you want your children to gain while you are raising them. Let’s face it; children will get into trouble! A parent’s reaction is paramount to what children will do, what children will choose to share (with parents), and most importantly, how they will behave when (the parents) are not around. Without ownership of their behavior, children cannot understand that their actions have consequences, the only thing that they are conditioned to think is “I don’t want to be embarrassed” or “I don’t want to feel ashamed”, so the child will just “internalize, internalize, internalize”. The fact remains that, it is a lot easier to develop a child rather than to change a child. Parents should try getting to know a child first, who they are and what makes them do the things they do, by; following their patterns; looking at their behaviors and most importantly; looking at their reactions. I can guarantee that if you look closely enough, you will see something that will surprise you!

As your friend, I have a little key to your success; Listen carefully! Every child will do things that will stop a parent dead in his tracks; make a parent question, not only his child’s behavior but the parent’s own sanity. Here, guidance goes a long way. Communicate with your child, rather than criticizing and berating your child in the form of, “stop this right now”!. Behaviors do not arise out of thin air. There are reasons as to why children act and react in the way that they do. You want children to respond to the world in a constructive way, without their sense of self. Talk to them, ask them why they did the thing that they did. Sometimes, there is no “perfect behavior” and therefore children shouldn’t be expected to “own it”. Children are allowed to feel angry; frustrated; they are also allowed to express their feelings through actions. How else are children going to learn how to communicate? Rather than telling children that their actions define them, try telling them that their ill behavior makes you upset. If you don’t want them yelling, then don’t yell AT them. Be the person that they want to be like, their “role model”. Telling a child “Don’t yell,” while you are yelling at them, is entirely confusing.

Your children are watching you and modeling you. If you don’t like what they are doing, try and remember that they probably saw you doing it. Don’t treat them like they are grown-ups, treat them as children that are developing and learning. Model the behaviors you want them to have, through your communications with them. Stay away from labeling them as “bad”, because “they” are not bad, their behavior is bad. As children, they have not learned how to properly express it yet. They can’t be like that little boy at the playground, because they aren’t “that” little boy, they are “this” little boy, your little boy. Be open to understanding that these behaviors are growing pains. Be open to the idea that any and all behaviors can be changed, adjusted and regulated. However, nothing will happen unless you try and be open. This effort will take you more than just one time, in order to see the results. It is a journey, a labor of love. Most importantly, remember you will fail, your emotions will take hold of you, your frustrations will overpower you, but your love, your guidance, your communication and your desire to raise decent adults, will give you the strength to persevere.