Home » Blog » What to Do if a Child Fights at a Daycare? 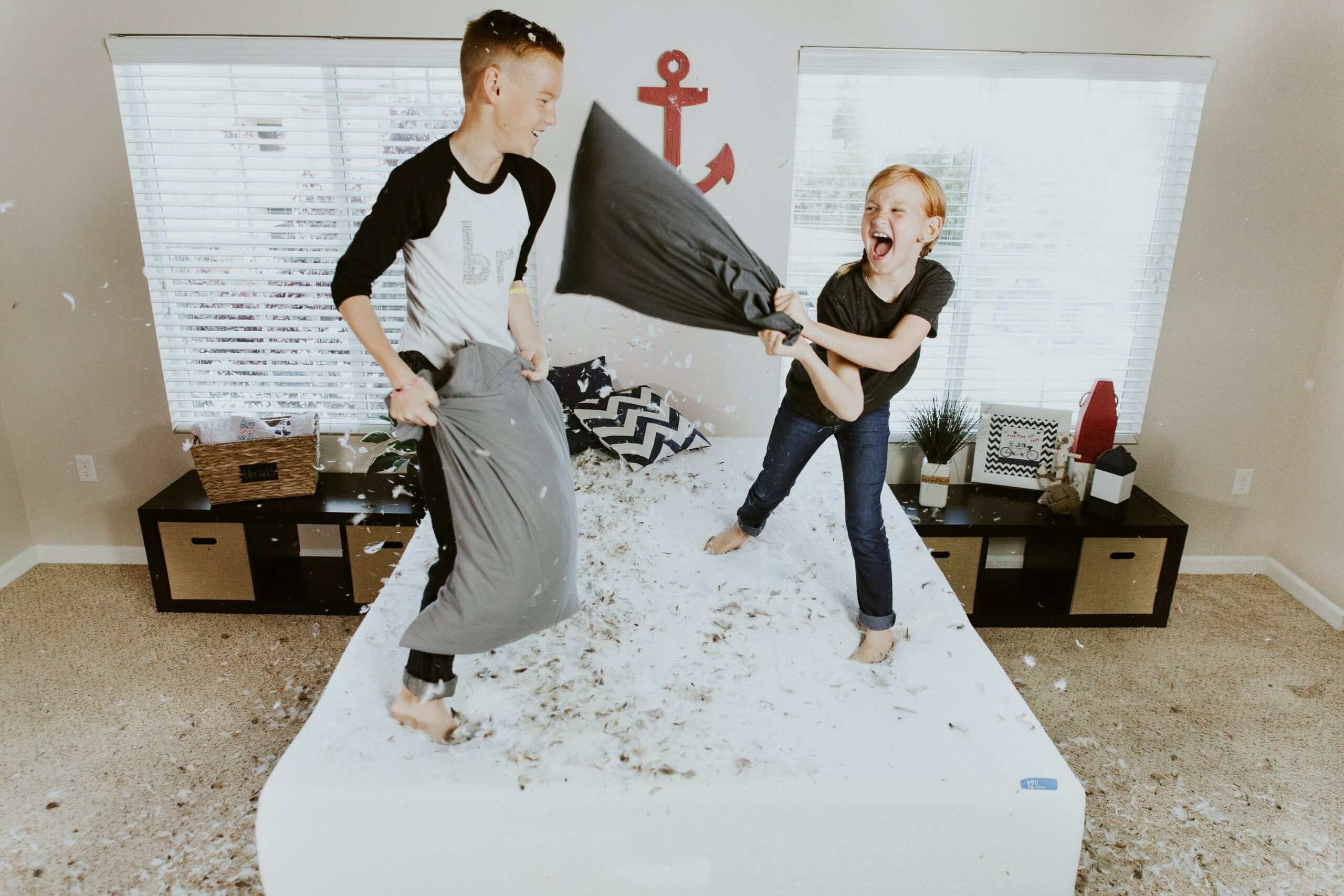 Unfortunately, almost all parents are facing the problem of a fight at daycare. Sometimes the children start fights in the daycare or suffer from the aggressive behavior of other kids.

We will look into the most common reasons why your child stopped listening to you, and we will also try to find a way out of this situation together.

What Causes Child Fights at a Daycare?

Most children become overly aggressive between the ages of two and three. This trend can continue even into school age. A child can hit parents, and caregivers, and also a child can hit another kid in the daycare.

Of course, no one wants to worry about other parents’ complaints of their child fighting at the daycare. However, since the problem already exists, you need to look for ways to fix it.

Let’s see why the child loves to fight at daycare and what advice psychologists give in this situation:

How Do You Deal with an Aggressive child?

Dealing With Fights at the Daycare

It is a good idea to implement a zero-tolerance rule for the fight at a daycare as well as the playground or anywhere else. Take the time to calmly discuss your concerns about this matter.

Be serious and firm so that the child understands that you do not like his behavior and explain why you don’t approve of this way of interaction. Listen patiently to the child’s explanation of the reasons for this behavior. Don’t judge, just listen. You may hear about reasons you didn’t know about.

If the child attempts to hit you, catch him and hug him. Hold him until he calms down. After that, tell him that if he feels bad or hurt, he can tell you. If the child loves to fight with you regularly, don’t yell at him. It is possible that they unconsciously want to provoke such a reaction and thus draw your attention.

Instead, say that you are in pain and with all your appearance showing that you are offended by him, take a step back, turn around, leave the room or take him out. The child should learn that his actions have an effect on other people.

Never reward a child for being aggressive. It is important to explain to children that communication is a key to the solution to any problem.