Home » Blog » Lies: Why Children Lie and What to Do 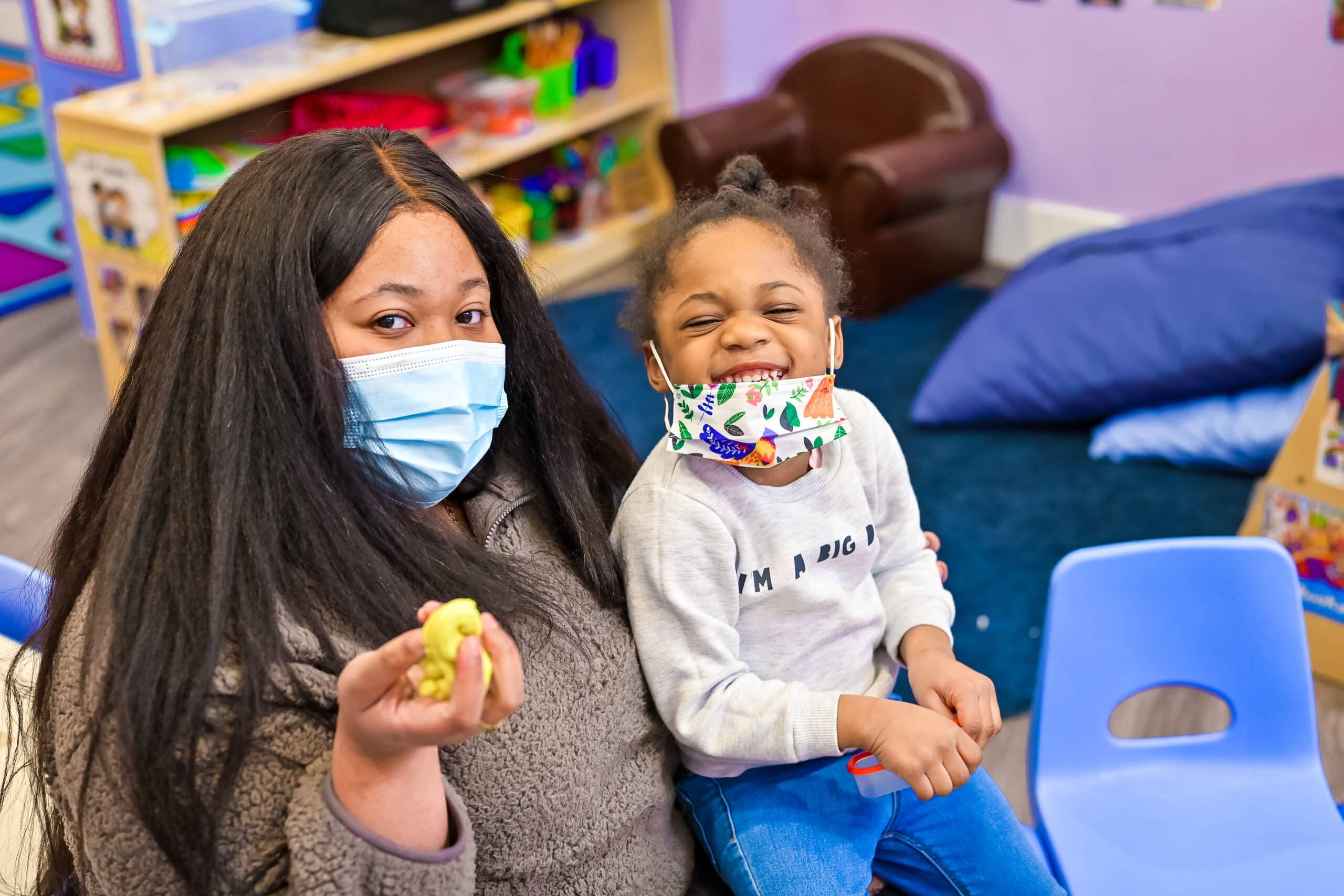 Why do children lie? – is a question that plagues parents and teachers frequently. Adults are frequently taken off guard by children’s lies. Why is the baby waiting for the perfect moment to tell a lie? Children lie for the same reasons that adults do: to fit in, obtain attention, achieve a certain position, damage someone, or out of fear of the repercussions of telling the truth. However, lying can develop into a negative habit since kids do not yet comprehend the concept of truth in the same way that adults do.

Why Do Children Lie?

The list of reasons can go on and on.

When Do Children Start Lying?

Child psychologists did not believe that youngsters could fool others until recently. Of course, they are free to make up stories, jokes, fantasies, and pretend. But attempting to deceive someone on purpose? They now understand what many parents have long suspected: all kids do it. Indeed, studies reveal that gifted, intelligent kids who can concoct tales and convince others to believe them can master this ability as young as age 2 or 3. Peers are not far behind them either; by the time they’re four years old, all kids start to fantasize, exaggerate, and lie.

On the wall of the bedroom, you discover a simple permanent marker drawing. The kid is aware of the situation. You can see how their mind tries to think of a way out of a precarious predicament. Even if you believe the youngster is abusing your trust, it is still possible to assist him in making a full confession and make the child tell the truth.

But you don’t need to wait until you catch your kid lying to bring up the value of honesty in conversation. When she’s not forced to offer justifications or be on guard, she’ll be more receptive to listening to you and that’s the perfect moment to encourage children to tell the truth and make them realize why it’s important, to tell the truth.

Encouraging Children to Tell the Truth

When you begin to notice that your children lie or even beforehand, use every opportunity to emphasize the value of telling the truth. Discuss more extensive subjects, such as newspaper articles and commercials, to back up your claim that telling the truth makes life easier and eliminates the need to tell lies. From the standpoint of honesty, one can assess current events and instances from family life. Tell how appreciative genuine individuals are. Consider the literary representations of honesty.

Tall Tales: How to Handle Them

“- Who broke the chair? – The monster Sally, who came to visit, did”. Preschoolers often tell such stories, fictitious figures are just as real as actual people. They enjoy living in their own little universe. Enjoy this stage and the child’s creativity, and encourage it to grow. Adults frequently hold that it is crucial that everything be grounded in reality, yet this is not always true. Children’s worlds encompass more than just reality. They create it because it occasionally makes it easier to deal with the real world and these difficult-to-control adult realities. Ask for details if you see a child blaming an imaginary friend. That way, you’ll discover the truth more quickly. At the same time, consider why the kid might like you to believe they didn’t do it. Perhaps you respond angrily to various circumstances too much?

Tall tales may be created for a variety of reasons, depending on the child’s personality and level of mental development:

If it is a lie due to lack of attention, then you can not focus on the situation, but immediately proceed to neutralize the root cause of the problem. Start enhancing the child’s self-worth by talking to them and emphasizing their value.

When the situation has become complicated but is not critical, make a remark, such as: “Your story sounds like a fairy tale. Maybe you will tell me what really happened?”. By doing this, you can monitor the child’s actions and motivate him to reveal the truth.

Deliberate Lies and Lying: How to Handle Them

Lying on occasion can eventually develop into a habit. The children lie more often, and their connections with other people are based on lies and distortions. The primary causes of such behavior are discontent with reality and persistent worry about how parents would respond (usually the little one is not praised in any case). Inform the youngster that lying can result in negative outcomes or light punishment (not using gadgets, not getting part of the pocket money, etc.). Serious or systematic lying carries harsher penalties. It would be a horrible mistake to label the child a liar. This straightforward statement has negative effects. Whatever their reasons were for telling the first lie, they’ll think to themselves the following time, “Mom won’t believe me anyhow, why speak the truth?” The emotional condition will deteriorate as a result, and major complexes may develop.

Consequences of a lie differ as well. When a lie concerns serious issues, parents should analyze the whole situation very precisely. First of all, was the child aware of the impact such a lie may hold? What was the child to do if they were aware that parents would undoubtedly discipline them if they failed to make the right choice? Second, how extensive was the harm? It’s possible that someone was hurt, something was destroyed, or significant rules and morals were broken. And finally, did the deception make things worse? If the youngster hadn’t lied, would the situation have been better or would it not have mattered to the child?