Home » Blog » Lies: Why Do Children Lie and What to Do? 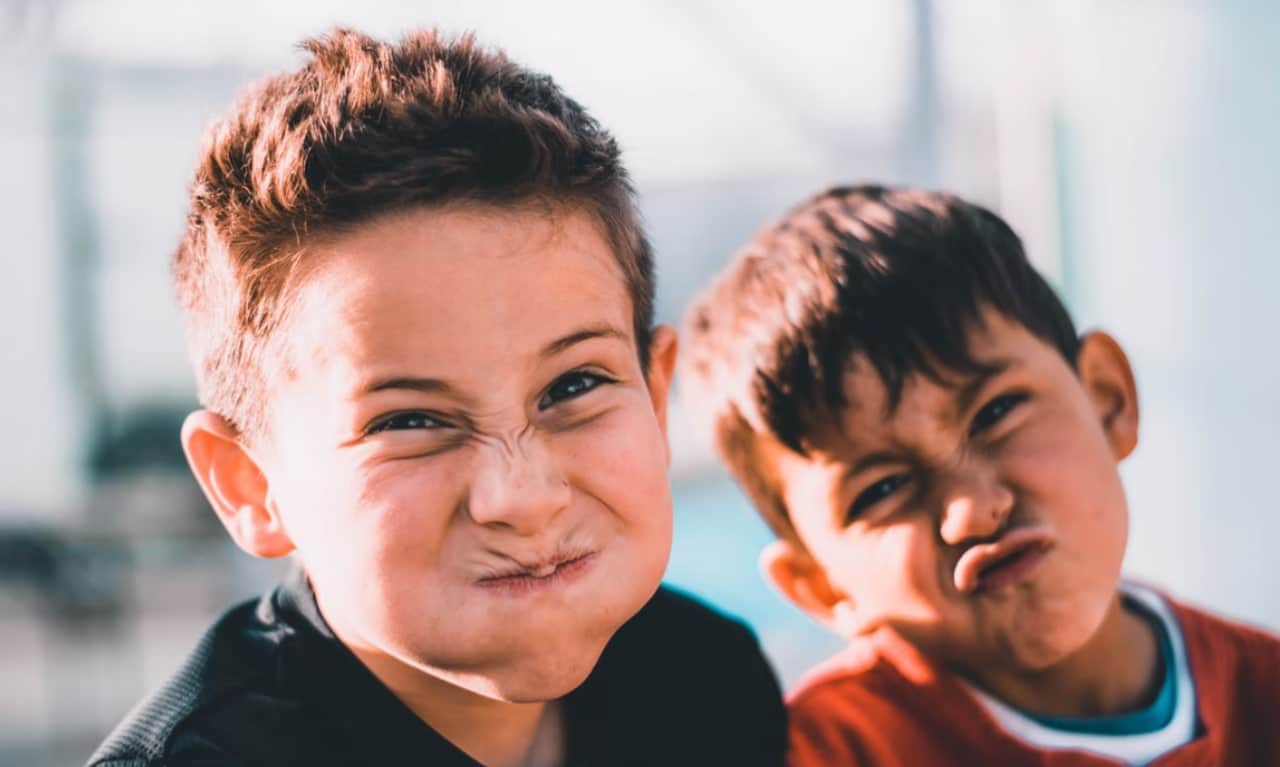 Childhood lies are a problem that almost all parents have to face sooner or later. It is essential for parents to notice this tendency and take action. Sometimes parents prefer to ignore, shout, punish or simply say: “It’s not okay to lie.” But this is what makes children even more delusional.

No matter how obedient children are, sooner or later they learn to lie. At times the child is lying just for fun or in order to set limits. But often lying can be a sign of some psychological issues. And the sooner you pay attention to them, the better. We are going to explore how to recognize a lie and ways to cope with them.

When do children start lying?

The baby lie is always a bit innocent and parents can usually tell the difference between an innocent lie and a more serious one. But, still, it is important to understand why is the child lying and what is causing this behavior.

If a child repeats an obvious lie, this should give their parents or siblings pause and make them question whether they are applying too severe a punishment for the lie. The child is obviously afraid of being punished and prefers to deceive to avoid being scolded again..

For many children lying is a form of testing limits and challenging the authority of their parents.. As they grow and mature, children begin to feel that it is no longer necessary to tell their parents everything. Therefore, children may lie in response to a question that they perceive as a manifestation of parental authority and pressure.

As a child matures, they begin to crave independence, privacy and personal space, so the more parents try to patronize or control them, the more they lie and evade. Boys may also become more rude and aggressive, stating more loudly their desires to be left alone.

Being a part of a community at daycare or preschool, the children lie to improve their status and look better in the eyes of their peers. If this doesn’t happen often, you don’t need to worry about the child lying: bragging and “playing superman” are common behaviors among children.

How to know if a child is lying?

Every parent will be embarrassed to learn that the child is lying. But not everyone can recognize the warning signs. If you notice any of the following behaviors while talking to your child, you should talk to them about lying and why it is not acceptable behavior

When children lie they feel uncomfortable and timid, they may become nervous and inconsistent in their stories. After spotting this behavior parents should confront their child and explain to them why lying is unacceptable.

How to handle children’s lies?

It is better to talk about the issue in detail with your child to correct their behavior. Try to explain that their actions will have respective outcomes and that the truth eventually comes out. Talk to your child about the consequences of lying.

Give examples from books and movies, invite him to think for himself about what this or that deception may become for him in the future. At the same time, the main thing is not to talk to him in an authoritarian way but to have a friendly conversation.

Give your child a chance to become better. If you caught your kid lying, explain that they can speak to you without fear and honestly about anything and everything can honestly tell you everything. The child will understand that you are kind to him, and next time he will be sincere.

Encouraging children to tell the truth

You can also encourage your child to tell the truth by telling about your own experience. Share stories from your childhood with your child more often: none of us were perfect children, we all annoyed our parents in one way or another.

Sometimes it is difficult for children to open up to their parents because they idealize them and prefer to lie rather than risk upsetting their beloved parent. Show him that you make mistakes too and then he will begin to trust you more.

Help your child gain confidence. Lies, told by both children and adults are often the result of self-doubt. We are afraid of showing ourselves as real, so we create a fictitious image and lie to others about our actions and deeds. Help your child learn to form their own vision of things, to make decisions, to take responsibility for their actions, and then the lie will lose its power.